At Warley, it has been observed that the children are lacking the understanding and vision that what they do now may impact their future.  Many children are wasteful and believe there is an abundance of resources.  Some also are unaware of the wider world and the issues facing other people.  Children need to become morally and ethically responsible for their actions in this finite world they are inheriting.  They should understand that what they do now will impact their future and that a small change by many could have a big impact.  Climate change is a current issue facing the world as a whole and the children need to understand that they could be the ones to make the difference.

Whilst the teachers will introduce the topics, it will be down to the children to dive more deeply into areas that interest them and explore a topic in detail.  This could be in the form of a discussion at home to either further their understanding or spread the message about what they have learnt, or making a change to their lifestyle to reflect what they have learnt.  ESR will provide children with a starting point and allow them to channel their feelings.  As the children move up through the school, they can add to their knowledge and understanding so they can develop their own view and stance on issues.  They will also be aware of external factors present which prevent everyone from making the same choice as them.

As they move forward in their lives, it is intended that ESR will be apparent in their every day values making them more socially responsible.  With an uncertain future, the children need to focus on their next actions to take and what they can do now.  ESR will give them the integrity to do this.

Children may not be aware of the issues facing the world so the curriculum is designed to raise awareness of these issues and for them to build on their knowledge. It will be interlinked into other subjects too like Geography, Science and RE.

Foundation stage provides a baseline for the children to work from, raising awareness in everyday conversations, although not necessarily going into great depth. The topics cover 7 strands over a two year period. Children will revisit a topic every two years so children can build on their knowledge and reflect on their life experiences.  However, if the opportunity arises in class to discuss a current issue (or one previously studied) then informal discussions can take place.

Children showing a great flare for ESR will be encouraged to join the 3e committee which will give the children the opportunity to put theory into practise. For example, the children can visibly see the amount of single use plastic bottles in school and want to do something pro-active.  So rather than simply recycling them (which previously would have been seen to be doing the ‘right’ thing) children are now encouraging other children to have a reusable water bottle.

As a school, adults will act as role models to show how the theory can be put into practise.  For example, joining in with World Book Day but swapping costumes or sharing resources rather than simply buying something to use only once.

The success of the curriculum can be seen if the children take responsibility for their actions: children will make different choices based on what they know to be right or wrong.  For example, year 5 were given the choice of having a small Christmas gift each or donating the money to a homeless charity.  The class, with the exception of 3 children, voted in favour of donating the money.

As ESR is a new subject to the school, it may take some years to see the full impact of the curriculum.  However, in the short time it has been implemented, it is already showing signs of having an impact.  Children are aware of issues that are facing them now are also having the same impact on others in the world.  Children can now tell you who some important decision makers are in the world as well as high profile campaigners like Greta Thunberg. 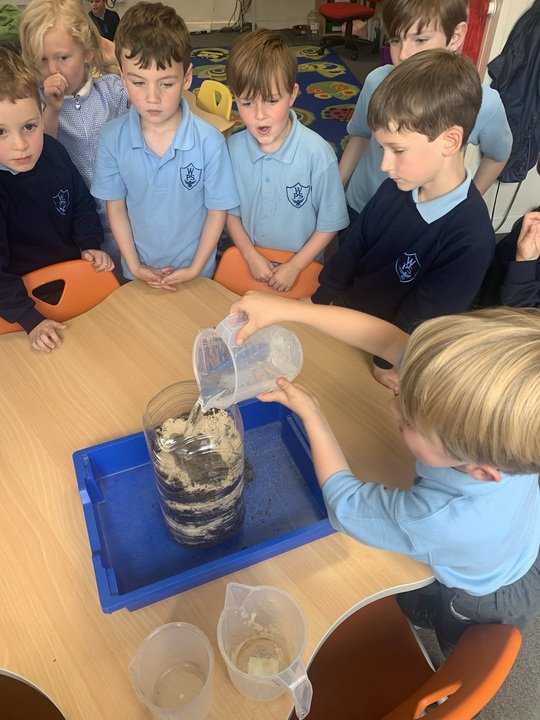 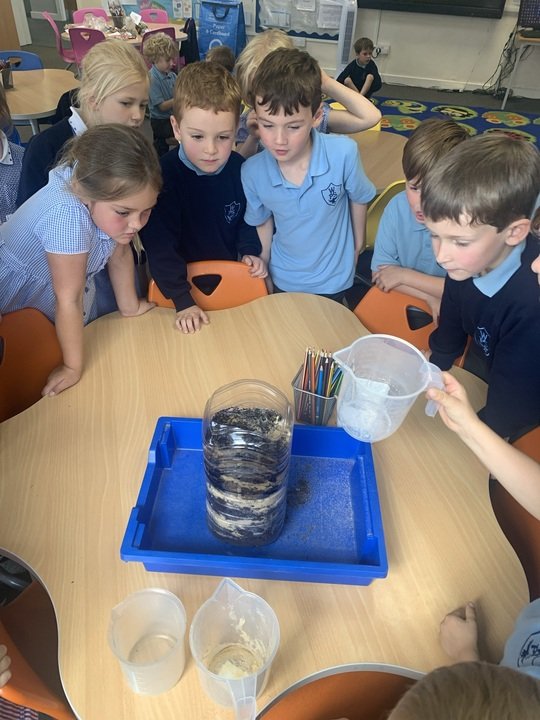 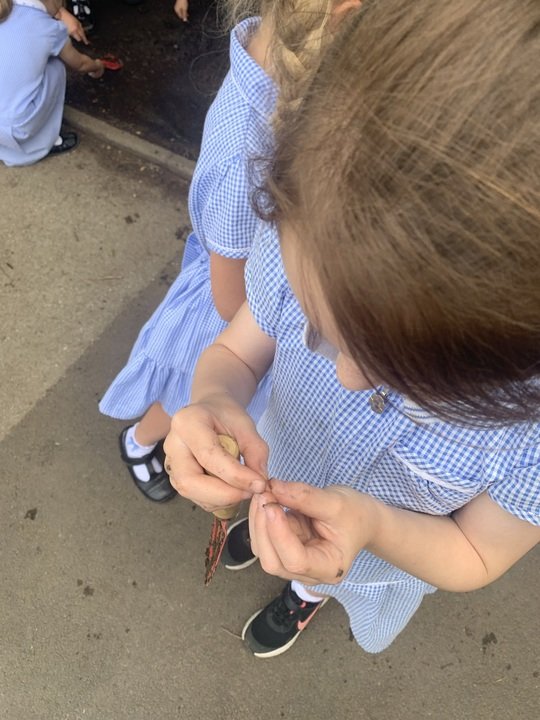 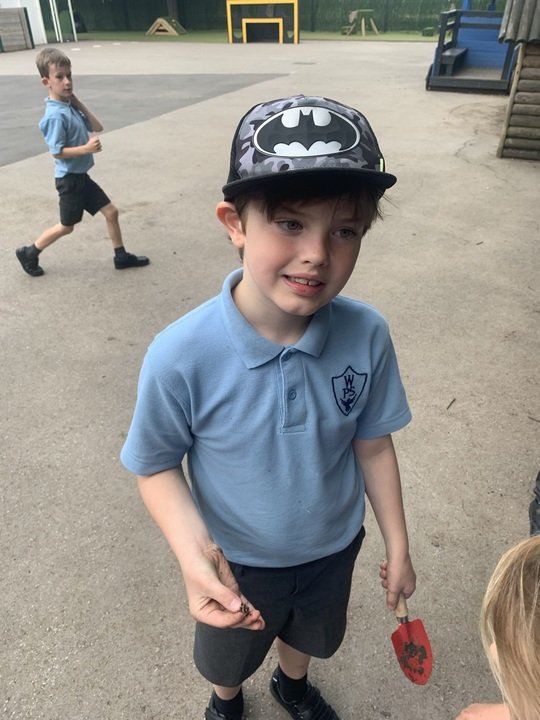 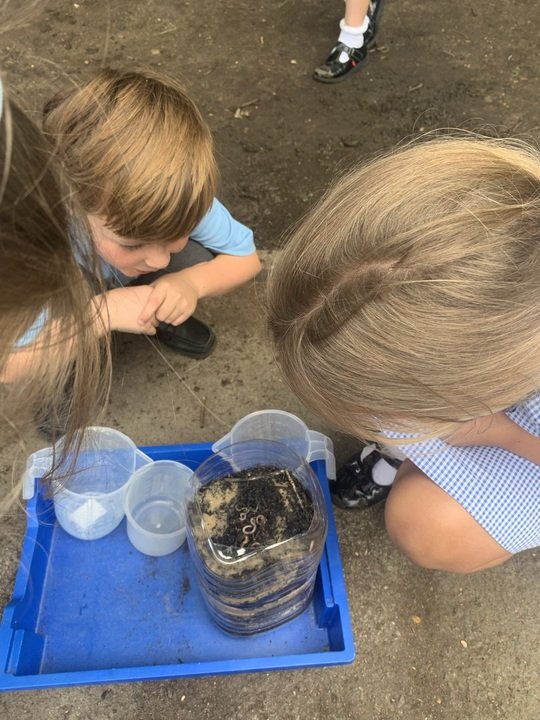 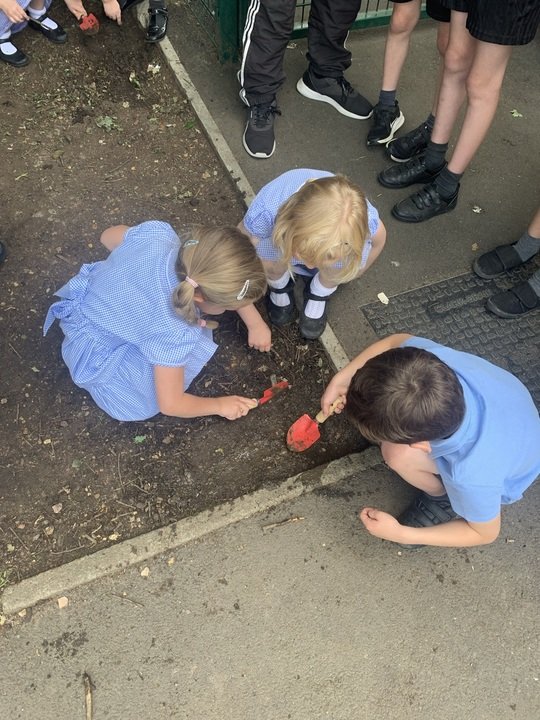 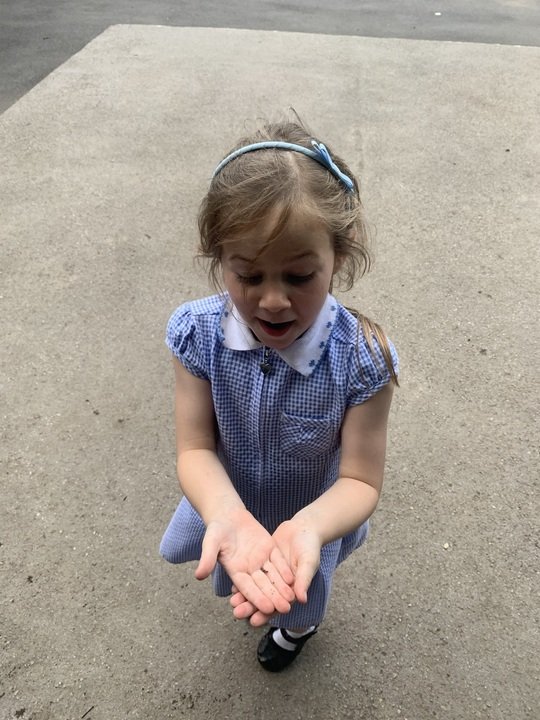 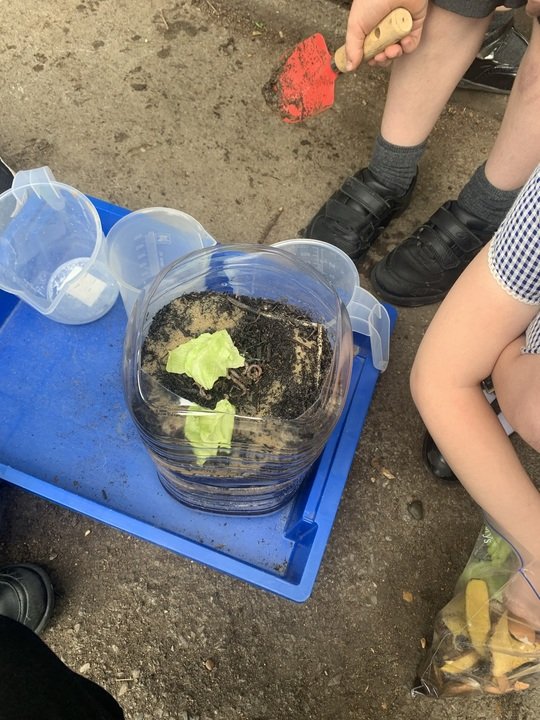 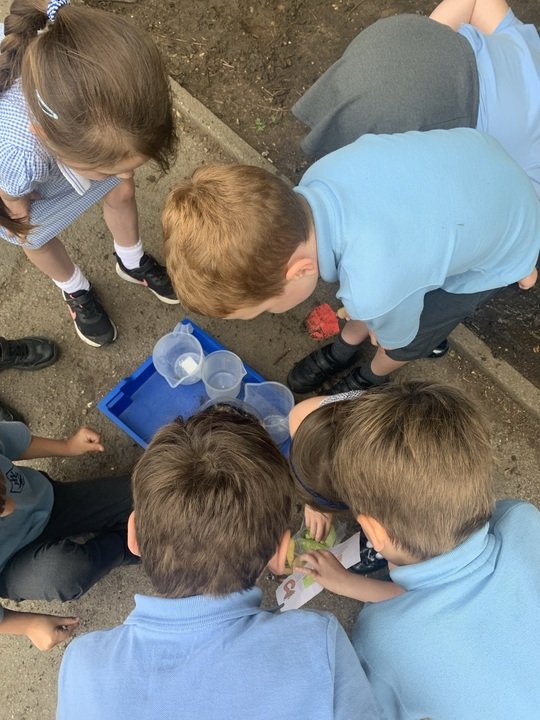 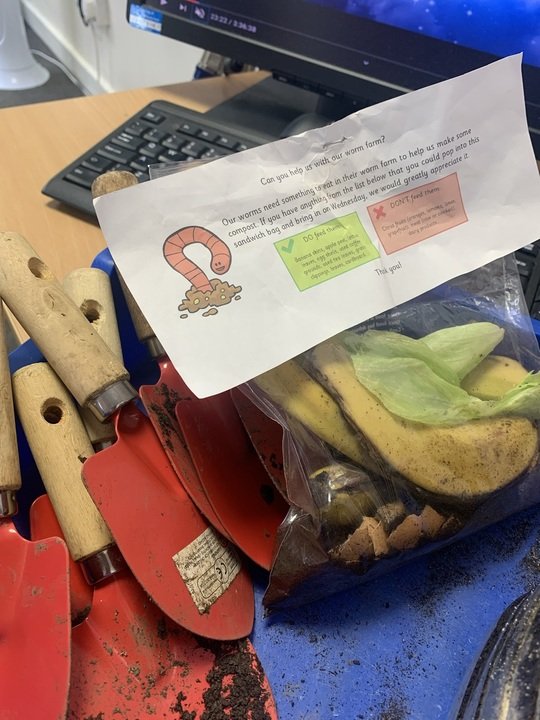